Why I Use WordPress to Build Websites

WordPress has more than a decade of development to look back on in which it has been tested on millions of websites and refined in the process. With thousands of talented, dedicated folks behind it, updates, fixes and improvements come at a steady pace.

WordPress is Flexible and Extendable

Flexibility allows me to build sites faster, meaning more of my time is focused on design and user experience rather than programming and debugging. The community has made it extendable, meaning that everything I can think of has already been built, which speeds up development.

WordPress is Here To Stay

WordPress powers 27.7% of the web, is used on over 54 million sites. It is the most popular content management system with 58.8% market share (source). WordPress remained the fastest-growing CMS for the sixth year straight.

Why WordPress is Right for You

Your biggest fear may be that you will choose a company to build a website, and then be held to ransom in the future for updates and changes. I’ve heard many horror stories along these lines. There are some companies that use a proprietary CMS and will lock you into a restrictive contract, meaning you will not have the option of moving your website if you want to. Having your site built with WordPress means that any developer (not just the one that made your website) can take over the project at any time.

You can leverage a Huge Community

WordPress has a massive community of developers and users. This means that virtually everything you can think of has already been built for WordPress. It is very rare to have things be developed from scratch, which keeps the costs down.

Currently there are several thousand themes and 50,000+ plugins in the WordPress directory. With numbers like that, chances are good that whatever you need for your website, a solution is out there. But if it’s not, due to the openness of the platform, an experienced developer will be able to create a custom solution.

If your CMS can’t handle the number of your pages or is brought to its knees at the first traffic surge, it’s really not suitable. So, is WordPress up to the task? There’s plenty of evidence to the affirmative. The WordPress platform can power anything from a simple sites to whole multisite networks. For example, WordPress.com, a WordPress-based blog network, handles more than 23 billion page views per month. Scalability is also the reason some of the biggest names in online publishing use WordPress including The New York Times, CNN, TechCrunch and Microsoft. If it’s good enough for them, it should be able to meet your needs.

Is WordPress Safe to Use?

Security is a sensitive topic and, therefore, deserves to be discussed in more detail. No CMS, including WordPress, is or can ever be 100 percent safe. If you are operating on the Internet, you are always exposing yourself to individuals who want to harm your website for their own gain and are at risk of being hacked. Plus, with the growing popularity of the WordPress platform, the CMS is increasingly becoming a popular target for hackers. That’s just the way it is.

However, the good news is that the makers of WordPress are astutely aware of this and do everything humanly possible to make the platform as safe as possible. In fact, a WordPress security team consisting of more than 25 experts is tasked with the sole job to keep the platform safe and it does so in cooperation with leading security researches and hosting companies. The team monitors any incoming issues and are able to quickly push out security updates if necessary.

In the majority of cases, WordPress websites are compromised not because of a flaw in the code but because of personal negligence such as choosing an unreliable web host, picking weak usernames and passwords, installing themes and plugins from untrustworthy sources, and failing to keep WordPress and its components up to date.

Combined, these measures will reduce the risk of being hacked to a minimum and make WordPress as safe as anything operating online can be.

Another important concern is whether WordPress can take their site to first place in Google. Rest assured… Google loves WordPress. That’s not conjecture, it actually comes directly from the horse’s mouth, being Matt Cutts, former head of the Google’s web spam team.

WordPress is extremely search-engine friendly out of the box, giving your site a head start in their quest for search rank domination. However, that’s not all. There are also plenty of built-in tools and WordPress plugins to further improve the SEO of WordPress websites. While search rankings depend on more than that, the CMS offers a solid basis to start from.

WordPress is the Right Choice

Basically, what started as a niche blogging tool has turned into the most popular publishing platform and website software on the web. Sure, countless CMS’ are available, ranging from open-source to paid, and you’ll hear evangelists on all sides swearing that their choice is the best. But Drupal, Joomla or any other CMS doesn’t hold a candle to WordPress for its ease of use, security and reliability. 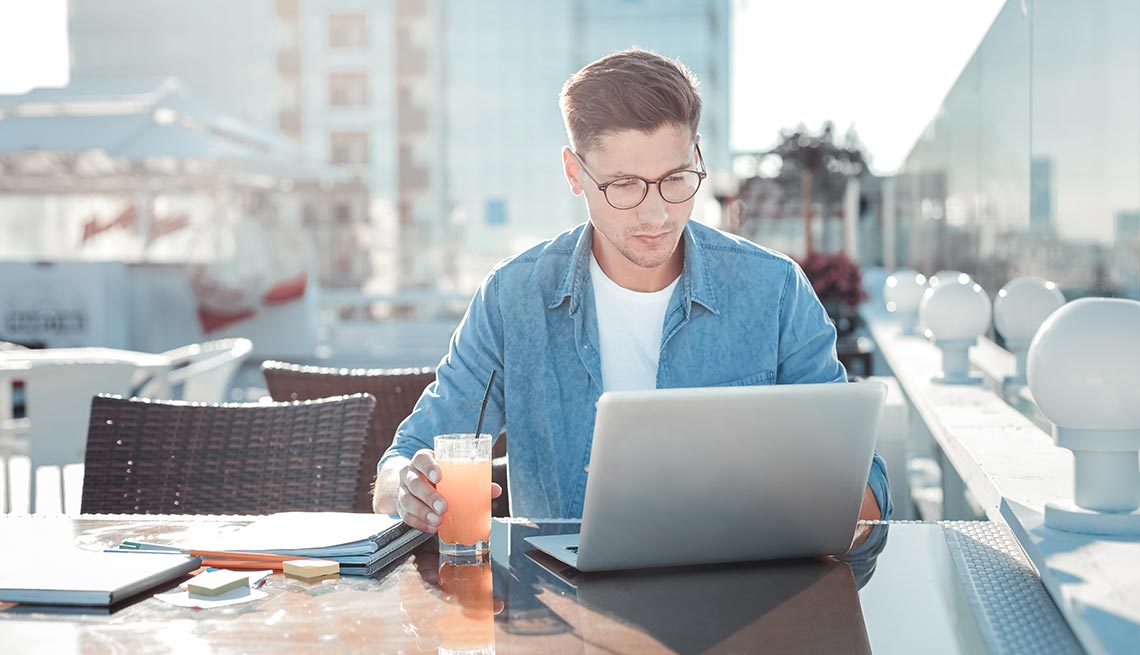 The importance (or not) of the About page

My website works – why would I need a new one? 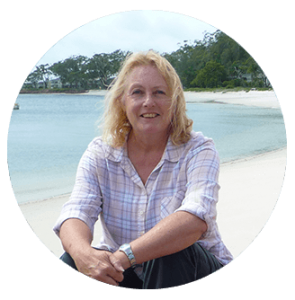 Full Stack Developer – taking care of the backend development and frontend design of websites. Dedicated website administrator, offering everything from low-cost daily site care to help with marketing and increasing sales. Proficient in complex e-commerce transactions and search engine optimisation. Responsible for making sure client websites look great, work well on all devices, are safe, function quickly, efficiently and with the greatest stability.